In this project, we learned about cooking verbs and adjectives in spanish. We learned how to describe food in spanish and created a restaurant based off of a spanish speaking country. We created menus, and made food from that culture. The final part of the project was to make a video, in spanish, as a tutorial. Below is my video! 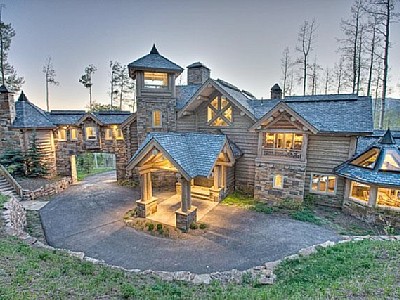 During this project we designed our dream house, and described it in spanish. We learned about double verb sentences and adjectives.

During this project, we learned about the very confusing yet important rules of basic spanish. Including Ser vs. Estar, Gustar, and other complicated ways of explaining where someone is, what they like, or what they are doing. We learned all of that while also learning about the Mexican artist Frida Kahlo. She lived a very complicated life, but created beautiful artwork that was her own style and expressed the pain and life experiences she went through.

During this project we not only how to describe ourselves in spanish, we learned about the spanish culture, and how día de los muertos is an important part of life in Mexico. We learned to describe our personalities, our families, and what we enjoy doing. It was a lot of fun!